I am chatting with three CEOs recently and all are “returning to the office” meaning that in the new world of full vaccination they have re-opened offices and are trying to get back to normal. 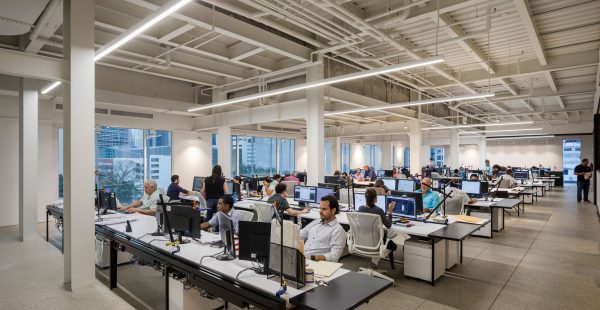 They have issued recalls — demanded employees return to the office like back in pre-COVID normal times.

END_OF_DOCUMENT_TOKEN_TO_BE_REPLACED

Look at this baby from Airstream. What is it going to take for me to put you in this ultimate WFH rig?

END_OF_DOCUMENT_TOKEN_TO_BE_REPLACED

All desk bound or mind workers in the USA were “invited” to work from home — WFH — during the pendency of COVID19.

When American soldiers returned from World War I after having “seen Paris” the saying went: “How you going to keep them down on the farm once they’ve seen Paris?” It became a famous vaudeville song during the Roaring Twenties.

In fact, America became much more global and international. American changed irreversibly from the experiences of World War I Doughboys. 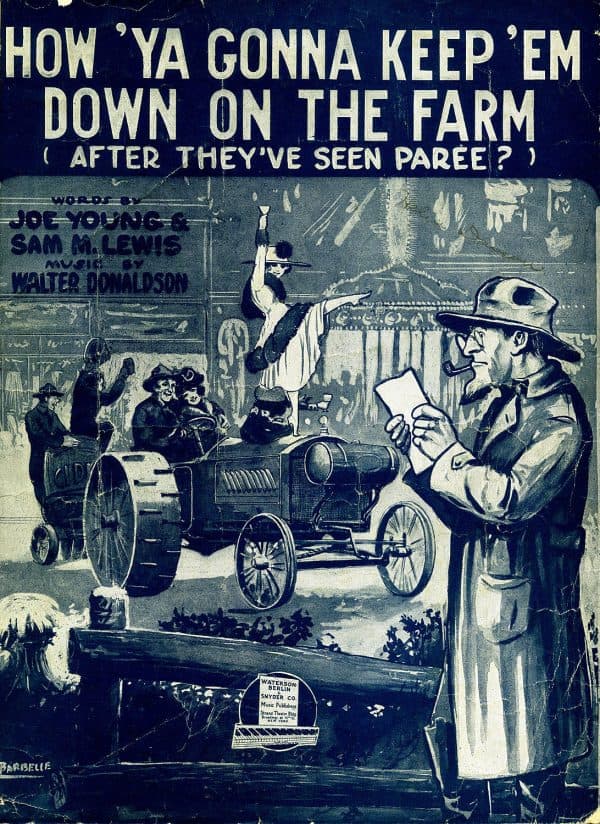