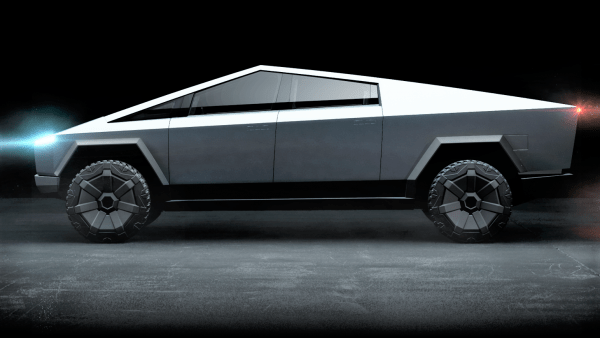 END_OF_DOCUMENT_TOKEN_TO_BE_REPLACED

Spotted an interesting article that attempted to correlate the sales of munchies and states in which marijuana is legal.

Point of note — marijuana is still illegal from the perspective of the Federal government that continues to classify marijuana as a Schedule I controlled substance under the Controlled Substances Act.

This despite continued efforts for the last 47 years to have it reclassified. Schedule I drugs are those that have “no currently accepted medical use.” That is a subject for another day, y’all.

For those of y’all who have never seen a marijuana cigarette, this is what we are talking about. These ones appear to have filters. Who knew? 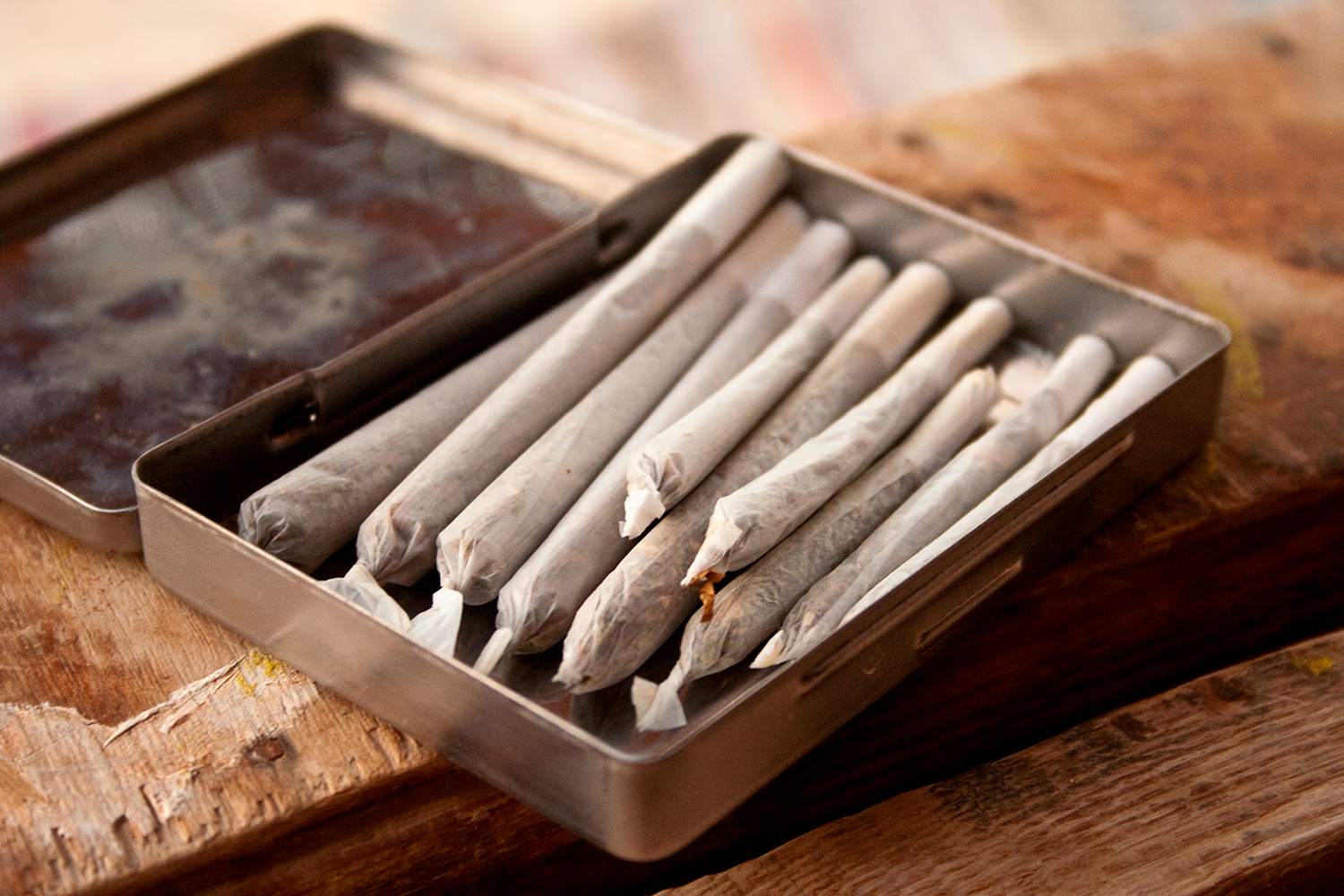