END_OF_DOCUMENT_TOKEN_TO_BE_REPLACED

Secretary of the Treasury Steven Mnuchin said he would get money to eligible persons as soon as possible. 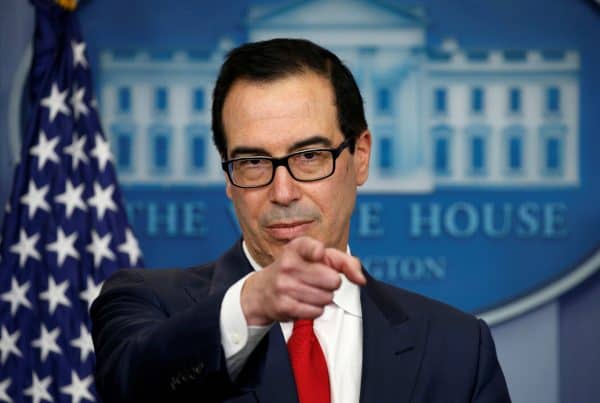 “My name is Secretary of the Treasury Steven Mnuchin and I have money for YOU! Come on down, amigos. Get some. Get yours. Let’s get busy.”

But, of course, he’s the “government” and — yawn — who believes the GOVERNMENT?

This element of the rescue is dealing with Main Street not Wall Street and your Big Red Car has to say: “Well played, Federal Government. Well played, Secretary of the Treasury Steven Mnuchin. Well played indeed!”