This story is the composite of two persons, one in Austin by God Texas and the other in Savannah, Georgia.

It is a story of how entrepreneurship + hustle + just a dash of tech = wealth.

The core of the story is a guy who decided he wanted to do something to acquire wealth, so he started a mobile car washing operation. Has nothing to do with blockchain, crypto. Car washing.

He would want me to tell you that it is not a mobile “detailing” shop because he says he makes a lot more money washing a car for $35/each in 12-15 minutes than he could detailing a car for $200 over four hours.

END_OF_DOCUMENT_TOKEN_TO_BE_REPLACED

The other day, I’m having a cup of coffee — no latte, just coffee — with a man whose opinion I respect. It is a mutual respect, one built over a long period of time. Some of that time spent in close consultation, some of that time passing with few words exchanged.

We get to talking about what it means to be an entrepreneur — between us we have more than 70 years of experience, but we both struggle to put meat on the bones of that subject.

Here is what we say to each other.

END_OF_DOCUMENT_TOKEN_TO_BE_REPLACED

Bit gloomy in the ATX, but who doesn’t like a few clouds? So, I have been reading several interesting books about the American Revolution. Two of my favorites are Ron Chernow’s biographies on Washington and Hamilton. They are both worth a read. I have read them both at least three times, but I learn something new every time I re-read them.

If you think these are beach books, plan on at least three months at the beach.

In both of them, George Washington and Alexander Hamilton come up for detailed scrutiny of their role at the First Battle of Trenton whereat George Washington undertook a Christmas Day, double envelopment, river crossing and attack on the Hessians in Trenton. It has been recognized as one of the most audacious military strokes in the history of the world.

END_OF_DOCUMENT_TOKEN_TO_BE_REPLACED 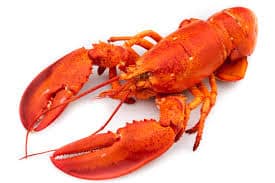 END_OF_DOCUMENT_TOKEN_TO_BE_REPLACED

Big Red Car here on another warm August Texas day. On Earth as it is in Texas, y’all.

When you live in Texas — even if you’re originally from Detroit, like me — it’s hard not to be proud (obnoxious) about how great Texas is.

It’s been raining a little here. Not that we don’t need it; we do. If we did not have such an arid climate, we would not be complaining but we are not really used to this much rain; so we complain. 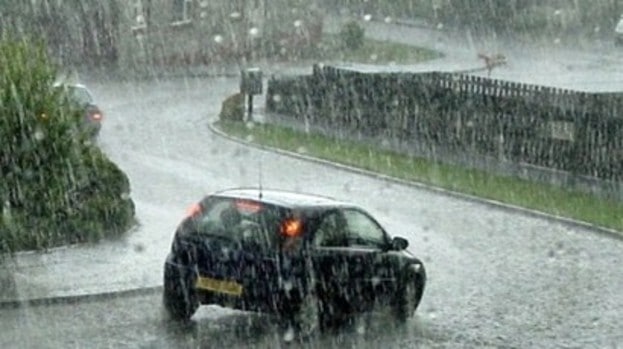 In life, we are propelled ever forward by our emotions — driven by the slings, arrows, slights, insults that are visited upon us and which tempt us to anger. Anger can be very destructive. How are you harnessing emotions?

Big Red Car here in the beautiful ATX. Just when you thought it couldn’t get any better, we have a day like today and a day like yesterday.

On Earth as it is in Texas!

Hiring is one of the things about building a great startup that is alluded to with a backhanded swipe of the founders’ hands.

It is an essential consideration. [Do tell, Big Red Car. Give us more, please.] END_OF_DOCUMENT_TOKEN_TO_BE_REPLACED

Big Red Car here in the glorious ATX – bit cloudy today, y’all. But it will burn off soon.

So The Boss is talking to a few of the new class of TechStars Austin folks. This is his second semester of assisting as a mentor. He enjoys doing it.