It is cloudy in the ATX and the Big Red Car does not like it.

Some years ago, before oil went to where it is, there was much pocket protector discussion about the efficacy of solar power — freeeeeeeeeeeeeeee energy, whee!

Lots of money got diverted from the real world to big projects. One of the biggest was in California.

It was a massive project in the Mojave Desert by Ivanpah (the company who built it) which was funded by a $1,600,000,000, that’s $1.6 BILLION dollars, loan guaranty from the Obama administration. Look at this baby, wow! 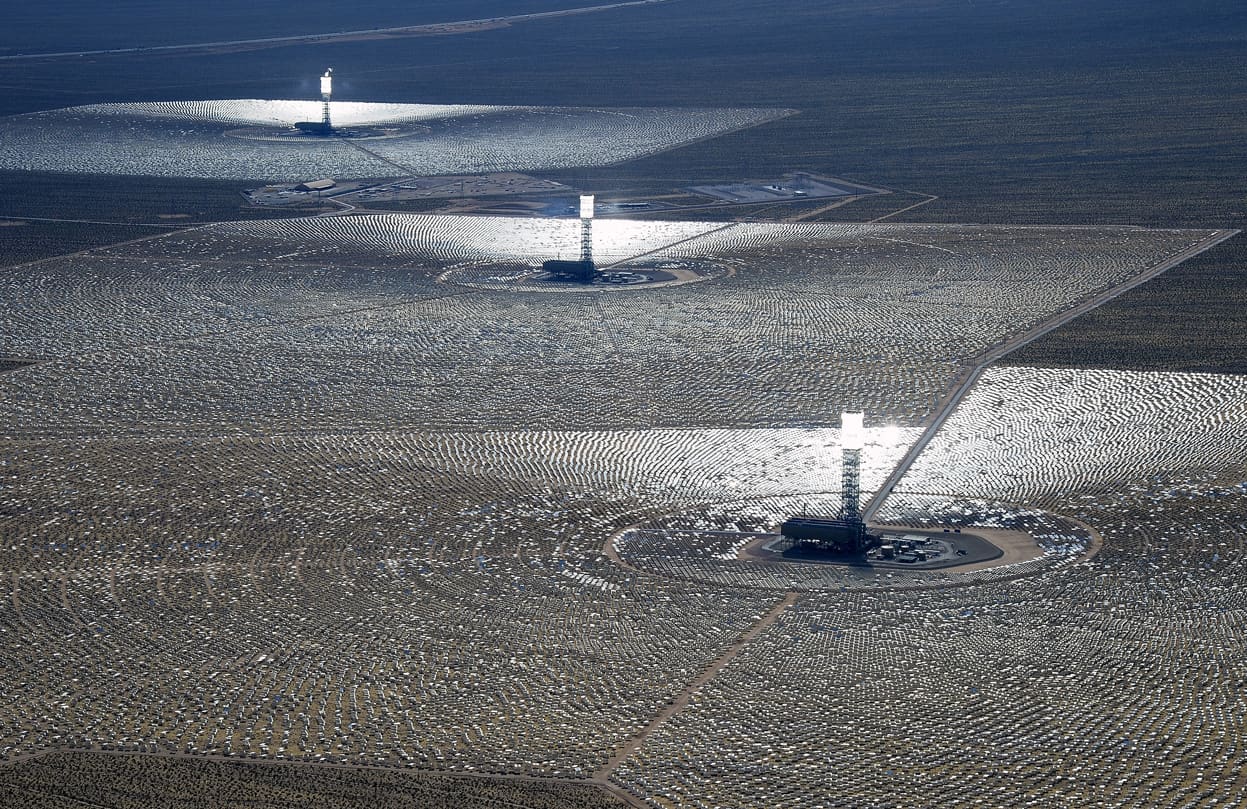 Small point — that’s YOUR money and YOUR government picking winners in the free market. Some find fault with such a thing.

How did it work out, Big Red Car?

So, now, the results are in.

3. The latest cost per megawatt hour was $200/mwh. That is six times the cost of conventionally generated power in California which has high generation costs already.

4. The California Energy Commission is likely to order its shuttering. To close it down.

The plant itself — owned by Ivanpah which is a joint venture amongst Google, BrightSource Energy, and NRG Energy — opened in 2014 and was described as a cutting edge modern marvel which would produce low cost energy and gobs of it.

It is a series of enormous mirrors which reflect the sun’s rays onto water boilers built on 450 foot towers. There are a total of 170,000 such mirrors (called “heliostats” by the energy illuminati) focused on three boilers on the big towers. [Note to self: invest in the mirror maker?]

It was supposed to be able to produce almost 400 megawatts of power which was widely trumpeted as being able to power 100,000 homes with cheap, renewable solar power.

Now, there are two big problems. There are a few other problems but these are the BIG ones.

1. The solar power plant is NOT meeting its objectives and the buyers of the power are unhappy as they had planned on that level of output.

2. The plant is likely going to be closed down because of the absurd cost of the power. Nobody, even goofy California, wants $200/mwh power.

When the plant was unable to meet its projections what did the sponsor do?

The sponsor applied for a $539,000,000 GRANT from the Federal government (again, that is YOUR money, dear reader).

Ivanpah: “Dear Obama administration would you please guaranty this loan for $1,600,000,000 to build this great project in the Mojave Desert that will produce gobs of cheap, renewable energy?”

Obama admin: “Yes, Google and BrightSource Energy and NRG Energy, we will do that for you.”

Ivanpah: “Uh, Obama administration, our project isn’t hitting its output numbers. Could you please give us — I mean award us — a grant for $539,000,000 with which to pay off some of the loan you are already guaranteeing for us? Please.”

This is not exactly how free markets are supposed to work.

The other little problems are: 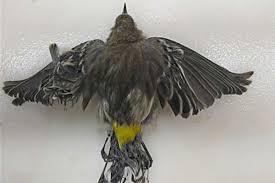 2. It sends up a “nearly blinding glare” for about six to ten miles which is a problem for aviation.

The Mojave Desert solar power plant is producing inadequate amounts of power at a cost of six times the alternative. All of the proponents were WRONG! Wrong!

The Federal government — your government spending your money — funded this fiasco.

The California Energy Commission is going to force this lemon to close down.

This project was built on the back of the government — loan guaranties, grants — thereby making the public the holder of the losses while the original developers are moving on. This is called making your losses public while making your profits private. It is a scam.

And, the best part, YOU paid for it, y’all. You are left holding the incinerated, dead carcass of the Ivanpah project.

[Can I interest anyone in a slightly used mirror?]

But, hey, what the Hell do I really know anyway? I’m just a Big Red Car. Be good to yourself and watch some basketball. Go Heels!