Big Red Car here having been out and about on the Internet. The attached article caught my interest and made me want to puke. Not really but what’s wrong with a bit of Sunday morning drama? Bit of fiscal prudence?

Put It On The Credit Card, Please. We Can Afford It.

The President is threatening to have his budget ready — something he has never done in his administration — on time next week. Wow! Big news! 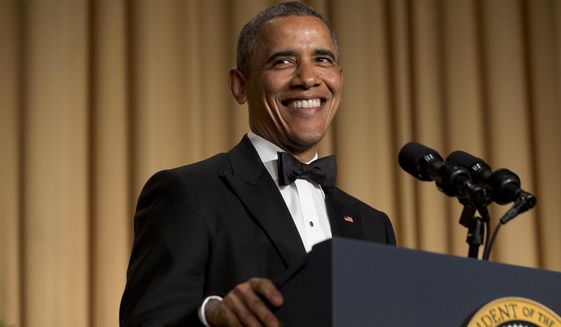 In his budget, the President will ask for at least $74,000,000,000 — SEVENTY FOUR BILLION DOLLARS — for new unfunded programs with the cavalier approach of just putting it on the credit card. As he says: “Hey, we can afford it. I’ve still got the credit card.”

No proposed cuts to offset the new spending which is the essence of the sequester deal that Washington had agreed to some time ago. No, just swipe the National Debt card and move on. Some of the ideas are just fine and should be given serious consideration. The first consideration is how to pay for them without incurring more deficit spending?

At the end of this budget cycle, the National Debt will be approximately $18,700,000,000,000 — eighteen TRILLION seven hundred BILLION dollars.

The Big Red Car has done the math for you — that’s an increase of how much?

The prior revenue enhancements enacted — that’s a fancy word for  tax increases — during the Obama administration were to be made as the first step in a program which was to include entitlement reform. Have you been tracking the entitlement reforms recently enacted? No? That’s good because there have been none made. Zero.

The words “entitlement reform” are right up there with “Islamic terrorists” as far as being unpronounceable. Will never issue forth from the White House or the President’s lips.

The purpose of this post is not to castigate the President for his profligate spending [extra credit for using castigate and profligate in the same sentence, y’all]. It is to simply reiterate his clear and obvious approach to spending. He has no intention of reducing or managing spending in any form. He has no intention of enacting entitlement reform. He intends to spend, spend, spend without restraint.

When asked how he will afford the spending — put it on the credit card.

This is made even more extreme by the realization that current Treasury receipts — taxes — are at a record all time high in the history of the United States. If you cannot exercise a bit of restraint in the face of record revenues, when are you going to do it?

The Republicans are not getting a free ride on this. They make serious clucking noises and then blow their noses and approve the spending. This lament is about financial mismanagement not politics. There is more then enough blame to go around.

But, hey, what the Hell do I really know anyway? I’m just a Big Red Car. Be good to your car, y’all. How about a splash of 10W40 and a chaser of fiscal prudence?

One thought on “President Obama and Fiscal Prudence”