Big Red Car here is the rainy ATX. The lakes are filled to overflowing after having been down by almost seventy feet several months ago. This is one of two rainy seasons in Central Texas. I sort of like the rain. But, today, we talk about process and making it repeatable.

Lake Travis has a floodgate or two open and is nominally a foot over “full.” Good news! 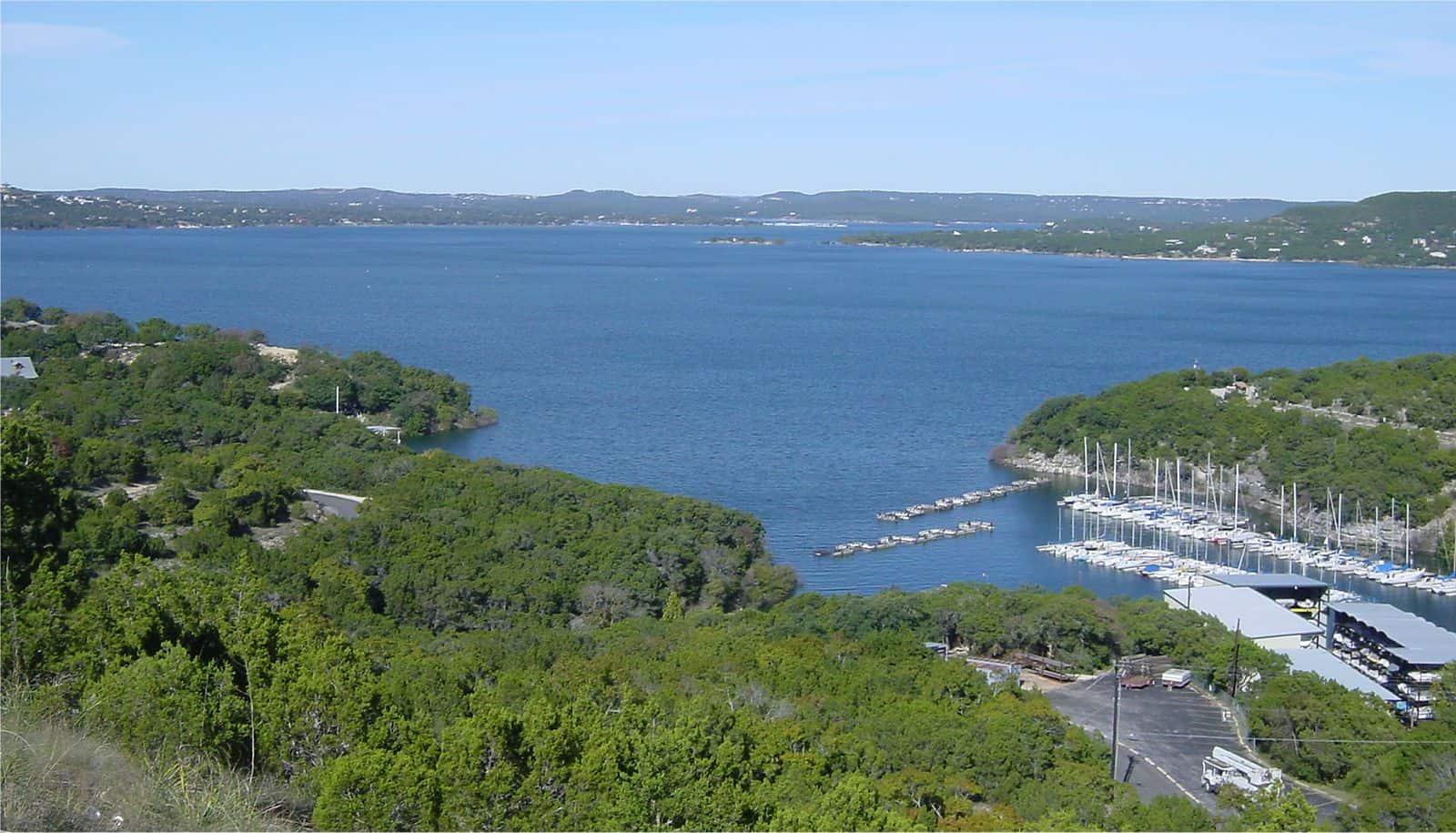 Today, we talk about the power of repeatable process as a tool to drive the growth and operations of a company. These are two different considerations but they have the same thinking at their root.

The military is, essentially, an organization which seeks to do things the same as a basis for a victorious outcome. They train to the outcome. Hey, train to the desired outcome!

The military embraces doctrine which drives process. A young second lieutenant is trained to attack a hill with his platoon using fire and maneuver, a concept which was formulated in World War II. The intricacies of the combined arms (infantry, artillery, armor, engineers) battle space has become exponentially more complex but it still gets down to fire and maneuver.

Business makes decisions, as part of processes of all kinds, and the most effective businesses standardize their approach giving rise to fairly calling it a “process.

Process is driven by decisionmaking

We talked about decision making some here:

The Characteristics, Traits, and Skills of the Successful CEO — Decisionmaking

Decisions, Better Ones — For CEOs

Process is simply the connection of a series of decisions drawn into a continuous action which takes place in a definitive manner in seek of a specific outcome. It could be sales, acquisitions, new product development. It could be anything.

When an infantry patrol stops enroute to listen, the patrol members take to ground and alternate the direction they are facing to guard against any threats from the flanks. Before they move, the “count” must be passed up to ensure that everyone is still there. Believe me, when you’re moving through the jungle in the middle of the night with thirty men, you don’t want that count coming up “twenty-nine” cause then you have to send someone to backtrack and find your missing man.

In The Boss’s CEO career, he was always involved with companies which made acquisitions. Acquisitions is an excellent example of a process which can be systematized, documented, trained, and executed with progressively better and better results.

First, let’s mention The Checklist Manifesto, as it is a great way to attack making a process repeatable — the development of a checklist. Get this book and read it. 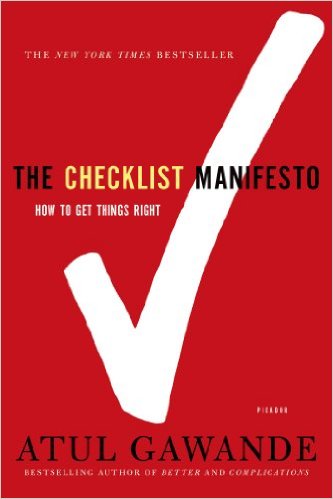 Get this book here: The Checklist Manifesto

The Boss had a twenty-eight page checklist, standardized acquisition documents, a fifty page “manifesto,” and a process that resulted in a series of repeatable decisions. This process spit out a Decision Memorandum which was presented to a Board of Directors. Only then did the deal get done.

It did not happen over night. The Boss took a few years to figure it out. Take your time, figure it out.The process was documented so The Boss didn’t have to constantly be re-inventing the wheel. The process was updated every six months to tuck in whatever had been learned in that period of time.

The people in acquisitions did it the same every time and the checklist was able to be reviewed periodically and a fair sense of where the deal stood could be assessed constantly. You could delegate huge portions of the work to lower level folks thereby increasing the speed of the process.

The documentation meant that many sets of eyes — top management, acquisitions, CFO, operations, Board — knew where the deal was at all times.

The Decision Memorandum summarized the deal and The Boss made the acquisitions folk, the CFO, and the operations people sign off on the deal thereby ensuring it didn’t become an orphan if the deal didn’t work. Everybody had their fingerprints on the murder weapon which also meant that objections were smoked out early in the process.

Great process is slicker than snot on a glass door handle

That’s it. That’s all there is.

Identify processes within your company which have similar characteristics. Make a graphic showing the process. Identify the critical decisions which that process entails. Document it. Rinse and repeat.

This will streamline your operations and decisionmaking earning you  the sobriquet: “That’s slicker than snot on a glass door knob, y’all.”

But, hey, what the Hell do I really know anyway? I’m just a waterlogged Big Red Car. Be kind to yourself. You’re earned it.

2 thoughts on “Process, The Power of Repeatable Process”