Monkey See, Monkey Do — Big Red Car, have you lost our mind?

Big Red Car here on another spectacular Texas day in the making. On Earth as it is in Texas, y’all. [Does that irritate you?]

So, The Boss is talking to a newish CEO and they get on the subject of performance appraisals. The Boss was a CEO for 33 years and in that time period appraised a lot of performances.

The subject isn’t really about performance appraisals. The subject is about using easy tools to do most of the work. To find things that work and mimic the Hell out of them. To stop re-inventing the wheel. Sheesh!

[Normally, the Big Red Car will say, “Your generation didn’t invent sex or business, dear reader.” But, today, I will not.]

Performance appraisal is one of those subjects that rears its ugly head every few years and somebody adds a twist (360-degree performance, full moon appraisals being one of the most recent) which is supposed to make already sliced bread even better. [Big Red Car, a lot of tired ass cliches today. WTF?]

So, here it is — find stuff that works and undertake some light-fingered MONKEY SEE, MONKEY DO, meaning shoplift the experience of others and husband your valuable time to focus on your core business. 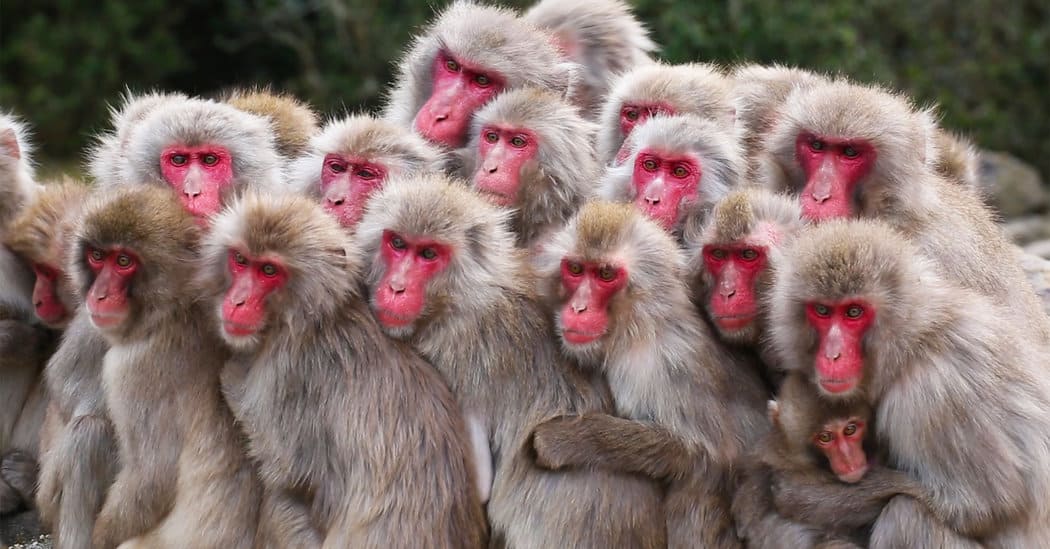 All hands, company meeting of your monkeys. Sorry.

Do not take from the Big Red Car’s rant that performance appraisal is not an important element in attracting, inspiring, developing, retaining, and rewarding talent. It is; but, it’s not something that should divert you from building your business.

Rules for Monkey See, Monkey Do

Here are some rules for Monkey See, Monkey Do:

1. Put the idea of Monkey See, Monkey Do in your tool kit. Be mindful of using it.

2. Look for processes that are not at the core of your business to apply the concept of Monkey See, Monkey Do to.

3. Ask other CEOs or CEO coaches for EXEMPLARS of these shopliftable processes. This is the big savings as you are not going to be re-inventing things. You are going to be stealing, shoplifting, kidnapping things. This is where the temporal economy and the tried and true process comes from.

4. Modify what you steal, if necessary.

In the end, the reasons you want to Monkey See, Monkey Do are twofold: First, to save time. Second, to obtain the benefit of years of experience (an expensive commodity when bought at full retail) for free.

There you have it, dear CEO.

Here’s an example of an exemplar for an Annual Performance Appraisal. It is a PDF. If you would like it in a Word format, email The Boss at [email protected] The Boss used this form for a lot of years. It takes a few minutes to fill out and it covers the most important elements of a good performance appraisal. Modify it for your own use. This is Monkey See, Monkey Do in action. Simple as pie.

But, hey, what the Hell do I really know anyway? I’m just a Big Red Car, y’all, and I live in the ATX. On Earth as it is in Texas. Be good to yourself. You’ve earned it.