Big Red Car here talking trailer food in Austin by God Texas, ya’ll. You like a reuben?  Right?  You don’t like a reuben, stop right now.

This is the kind of reuben Prince Charles would anoint as the Reuben to the Prince of Wales.

If you live in San Diego–car, plane, train–you stop what you’re doing and get yourself to Austin, Texas.  On Earth as it is in Texas! 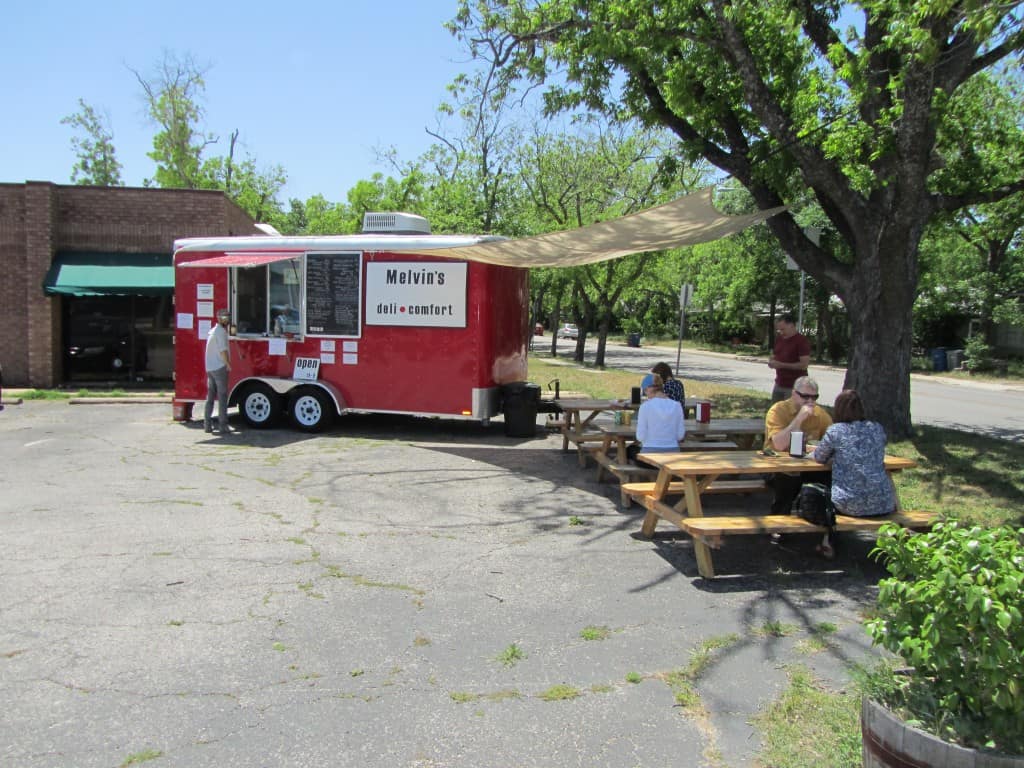 Now, we’re talking Reuben but Melvin’s has a great menu of other sandwiches.  It’s up at 53rd and Duval in northish Austin.  Nice outside seating.  And a damn good reuben.  Easily best in Austin. 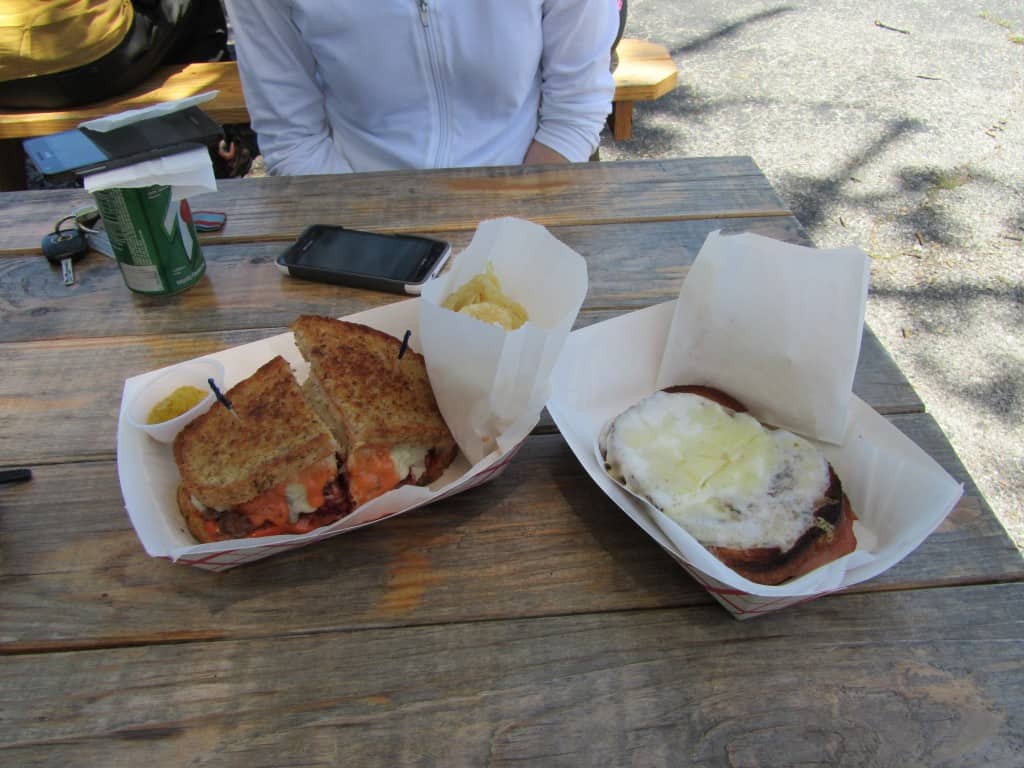 That’s a croque monsieur next to it and that’s a bit of Heaven on your tongue. Get you to Melvin’s and get you a Reuben.  Do not tell any of he new But, hey, what the Hell do I really know anyway?  I’m just a Big Red Car.