A lot of trends, suspect ideas, cultural quirks, and bad laws start in California and spread across the country.

Case in point is California Assembly Bill 5 which destroys the gig economy by imposing standards on the employer-employee relationship that prevent the gig economy from functioning in a manner as it currently does.

Lyft and Uber have both threatened to pull out of California if the law is not repealed in November. 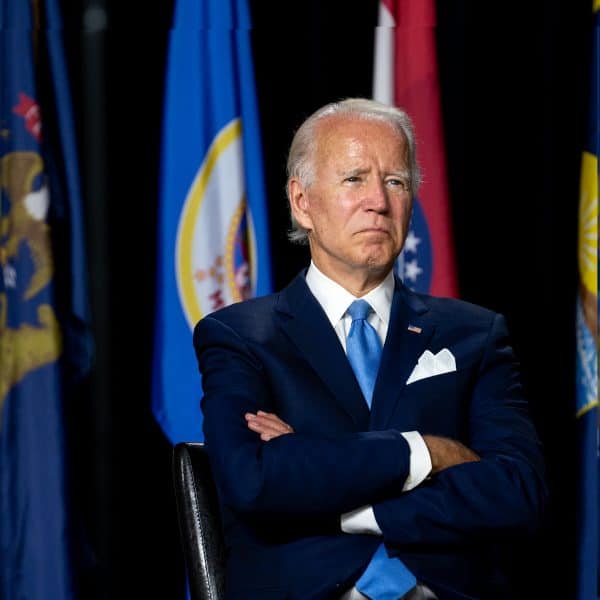 Joe Biden supports California Assembly Bill 5 which effectively kills the gig economy and wants to pass a Federal law mirroring it. If you are a gig worker, take note.

Cal AB 5 came to life in December 2018 in response to controversy created by the employment of Lyft and Uber drivers, classic gig economy workers. These contract, independent contractor, 1099, gig workers are eliminated under the law that was passed in September 2019 and took effect in January 2020.

There is a huge groundswell against it and many organized efforts to eliminate it, but right now, it is the law. It could be repealed in November at the  polls.

How does it work, Big Red Car?

The first test to be applied to any employer – employee relationship is something called the Borello Test which comes from a California Supreme Court case.

No single test is dispositive of the question. Like all legal matters, there will be something to snag everyone. You can see that the tests are not designed to make it easy to be a gig worker.

Yes, dear reader, there is more. If you pass that labyrinth, then you are subjected to a number of other tests.

I will not summarize them as they are too lengthy, but here is a very good article that lays them out clearly:

The Big Deal, dear reader, is that the Dem candidate for the POTUS, Joe Biden, not only supports the California bill, but wants to make it the law of the entire United States.

What this does is kill the nationwide gig economy as we now know it.

Very simple, dear reader. One of the building blocks of the Dem party in the United States are the unions. The unions hate any arrangement whereby workers do not need them, act independently, or exercise personal freedom.

On 26 May 2020, Joe Biden received the pledged support of the General Board of the AFL-CIO:

“The General Board of the 12.5 million-member, 55 union AFL-CIO voted today to endorse Joe Biden for president of the United States.”

This union endorsement was given shortly after Joe Biden pledged his support for California AB 5 and the national initiative in a Biden admin.

It is worth noting that polling indicates that unions are split 50-50 on Rep v Dem support, so it is really the union bosses who are making this determination, not the rank-and-file members.

If you are a gig worker, you will have access to fewer jobs and you will not work as frequently. This has already happened in California. California gig workers are fleeing en masse for more fertile states.

Companies that would hire a 1099 gig worker will not create a permanent position to undertake that work. Sorry.

Know this when you decide how to cast your vote. Know that if you are a gig worker and vote for Joe Biden, you are voting to eliminate your own livelihood.