Want to talk illegal immigration with the Big Red Car? Sure, why not?

Big Red Car here awaiting the rains. It is supposed to rain today, but who really knows? We love rain in Texas! On Earth as it is in Texas!

So, the Big Red Car is focused on actual policy decisions by the Trump administration rather than the latest twenty minute meeting between Jared or Don or Ivanka or Eric or Paul and somebody at the Russian Tea Room. 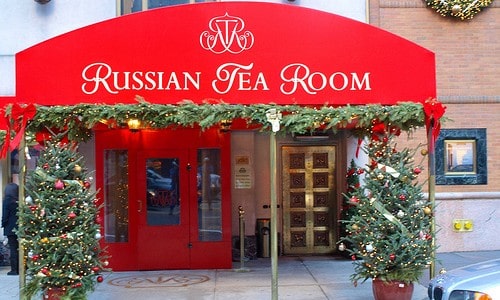 What the Big Red Car likes is the impact of the bully pulpit and policy on illegal immigration.

Since President Trump was inaugurated there have been some changes. Here are the facts:

1. Illegal border crossings are down 70%. Some meaningful number of illegal aliens are returning to Mexico.

2. Demands for Removal (deportations) are up more than 80%.

3. ICE arrests are up 40% with a particular focus on sanctuary city strongholds.

5. Sanctuary city laws have been passed in places like Texas.

Could you have ever imagined such a thing back in November 2016 when Donald J Trump was elected President? I didn’t, but I don’t have much of an imagination to start with. But, wow, it’s been huuuuuuuuge! ILLEGAL IMMIGRATION!

But, hey, what the Hell do I really know anyway? I’m just a Big Red Car. Have a great week.