You may have missed the gleeful reporting of CNN, MSNBC, and the liberal left on the news that Fox News has fired one of its anchors, Ed Henry, for willful sexual misconduct with a Fox employee “several years ago.” 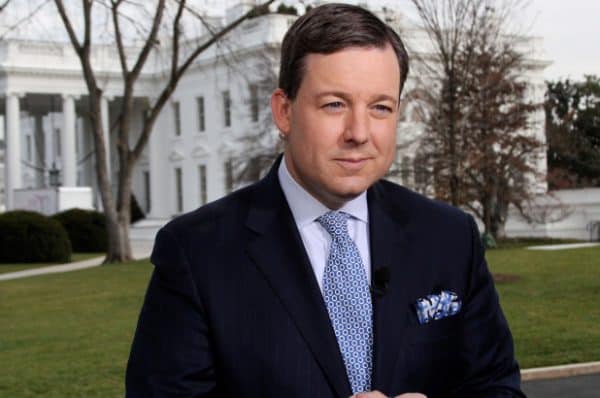 Let’s stop there for a second — would you have expected such an action given the historic culture of Fox News?

If you say “no” then you have not been paying attention. The culture at Fox has undergone a huge transition since 2016 when Roger Ailes was forced out, 2017 when Bill O’Reilly was forced out also — and in 2016 Ed Henry was accused of having an extramarital affair which drew the ire and a rebuke from Roger Ailes:

“this raises serious questions about Ed’s lack of judgment, especially given his position as a journalist.”

The richness of that irony requires a fresh coffee to contemplate. My favorite these days is La Colombe Brazilian cold brew. [Shameless product plug. Sorry.]

Fox always seemed to me to be a place with an appreciation for attractive blondes when that was purely a two dimensional presentation. You looked; you listened. Why not have our news delivered by an attractive woman?

Then, a third dimension came to the fore with the entire Roger Ailes, Bill O’Reilly, Gretchen Carlson sagas. It was a pivot point.

Now comes Ed Henry who last Thursday was accused of “willful sexual misconduct” on behalf of a client by a powerful lawyer (Douglas Wigdor) who has represented a number of victims of sexual harassment at Fox.

Fox immediately retained an independent law firm — with no connections to Fox — to conduct an investigation. Upon receipt of that firm’s investigative report, Ed Henry was summarily fired — in less than a week from the date of the accusation.

Fox’s President Jay Wallace and Fox News’ chief executive Suzanne Scott sent out an email to the entire company to report the firing with the flavor of enhancing transparency.

Henry had been at Fox since 2011 (seven years at CNN prior to Fox News) and had been on the White House beat for a long time before being promoted to anchor.

Many will remember that Henry donated part of his kidney to his sister to save her life in 2019.

So what is the message here, Big Red Car?

1. The first message is that there is a new sheriff in town over there at Fox. During the Ailes Era, Ed Henry was accused, rebuked, demoted, and worked his way back into the rotation before being fired.

2. One must give the new sheriffs — Suzanne Scott at Fox News and President Jay Wallace — credit for making their actions conform with their words.

All of which brings into focus the similar situation with Democrat Presidential candidate former Vice President Joe Biden who stands accused of similar willful sexual misconduct by an employee “many years ago.”

Do not take me wrong — I applaud Fox News and their actions. Yeah, Fox!

But, for goodness sake, CNN and MSNBC — goose gander?

New info: As of a few minutes ago, HarperCollins announced that it would no longer publish a book by Henry that had been scheduled for a September release. Titled Saving Colleen: A Memoir Of The Unbreakable Bond Between A Brother And Sister, it was about Henry donating part of his liver to his sister.

When it rains, it pours or the hits just keep on coming.

But. hey what the Hell do I really know anyway? I’m just a Big Red Car. Take the corona virus seriously. Wear your damn mask. 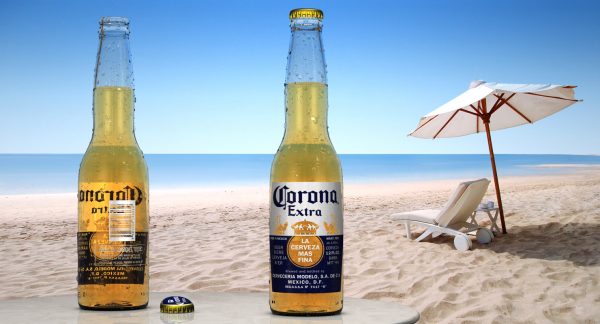