The US – China relationship was kicked into gear by President Trump on many levels. When he took office, the Chinese had just seized a dozen reefs and atolls in the South China Sea, fortified them, and installed advanced weaponry that could control sea lanes through which 40% of international commerce flowed. Every step of the way, the Chinese lied as to their intentions.

The Chinese said the initial sand reclamation programs were to stabilize the atolls, not to build 12,000 foot long runways capable of receiving or launching every plane in the Chinese military inventory.

President Trump and President-For-Life Xi met face-to-face and our President said things to Xi, things that had been left unsaid for decades.

“Hey, President-For-Life Xi, you Chinese are cheaters in the trade game. You’re stealing our tech, you’re manipulating your currency, and you’re blocking access to your markets to great American companies, all the while enjoying unfettered access to the American market. That isn’t right.”

“So what, Orange Man?” President-For-Life Xi retorted. “What are you going to do about it?”

“I’m going to talk shit at you — something I am very good at. I’m going to give you a chance to negotiate a trade treaty to fix these problems. Then, I am going to slap tariffs on you if we can’t make a deal. You need us a lot more than we need you.”

What happened is that the Trump admin entered into direct trade negotiations, thought they had a deal — a good deal — and then the Chinese reneged on the deal.

Meanwhile, President DJ Trump followed through on his threat to talk shit and impose tariffs.

OK, but what happened to China?

Ahh, the recent numbers are not good. The Chinese GDP (gross domestic product) growth rate has cooled to a 6.2% rate (lowest rate of growth in 27 years). Haha, that’s low, right?

Two other inside baseball numbers worth noting:

So, dear reader, getting a Communist monolith of 1,400,000,000 people to change course will take time, but already changes are obvious.

Chinese GDP growth is slowing down.

Revenue and tax revenue to the Chinese government is slowing down.

Mobile manufacturing is moving to other southeast Asia locations whereat their is no tariff threat.

American companies depending on Chinese revenue are dealing with a new reality — happy they are able to do it in a soaring stock market.

China has dramatically increased government spending in anticipation of more contraction in the economy. [Governments increase spending when their economies begin to falter to stimulate growth. Priming the pump.]

It is too early to be able to bottom line it, dear reader, but the dire predictions of the impact of enacting tariffs on the US economy are now filed with the Paul Krugman prediction that the US economy would tank if Donald J Trump was elected President.

It is early, but the initial reports are encouraging. China will not allow its economy to contract along the current glide slope. Getting real. Time to hold steady. The USA is doing fine. 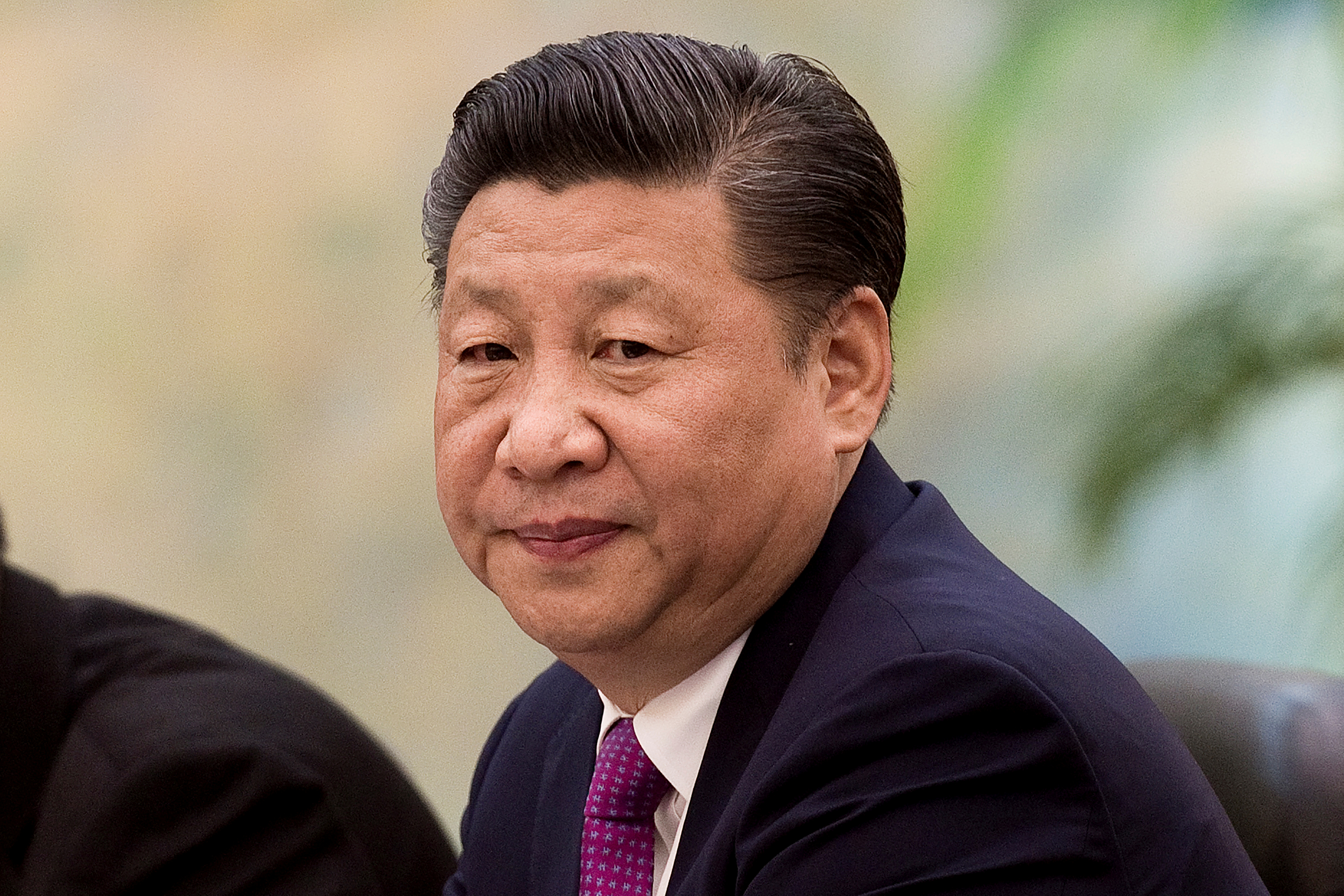