Any discussion about COVID eventually devolves to death.

In the beginning, a lot of morons were predicting 2-3,000,000 US deaths from COVID. They were, in many instances, smart people who extrapolated very sketchy data to absurd conclusions. I don’t think they intended to mislead, but many of them were alarmists.

That obviously did not happen.

I also heard a lot of folks who said things like:

“Total deaths in the US went down during the time of COVID.”

“Every death is being characterized as COVID related because of funding implications.”

You undoubtedly heard many of the same utterances. So, I decided to do some actual research and here is what I found: 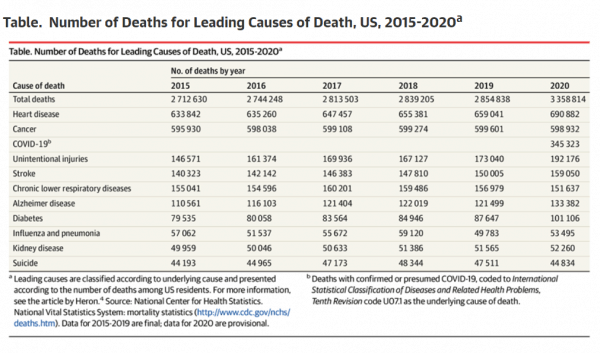 Here is what I learned:

3. Most categories went up, some slightly, some more.

4. Cancer stayed virtually constant which seems a good arithmetic check on the nature of the numbers.

5. Suicide went down, which surprises me given the nature of the discourse in the public square.

But, hey, what the Hell do I really know anyway? I’m just a Big Red Car. Be well and don’t become one of the statistics during 2021. 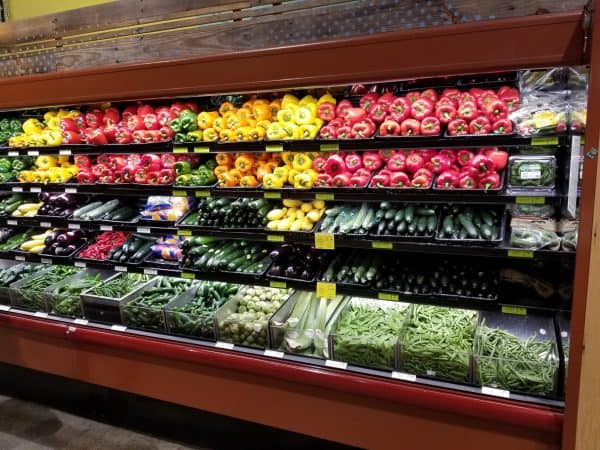