Big Red Car here on a lovely Monday in Spring. Haha, it’s Spring in Texas. One more week and the azaleas will be here. They are already out in Savannah.

The Big Red Car is encouraged by the situation with North Korea which got me thinking about the nature of breakthrough diplomacy – when a President or politician snatches victory from the jaws of defeat. 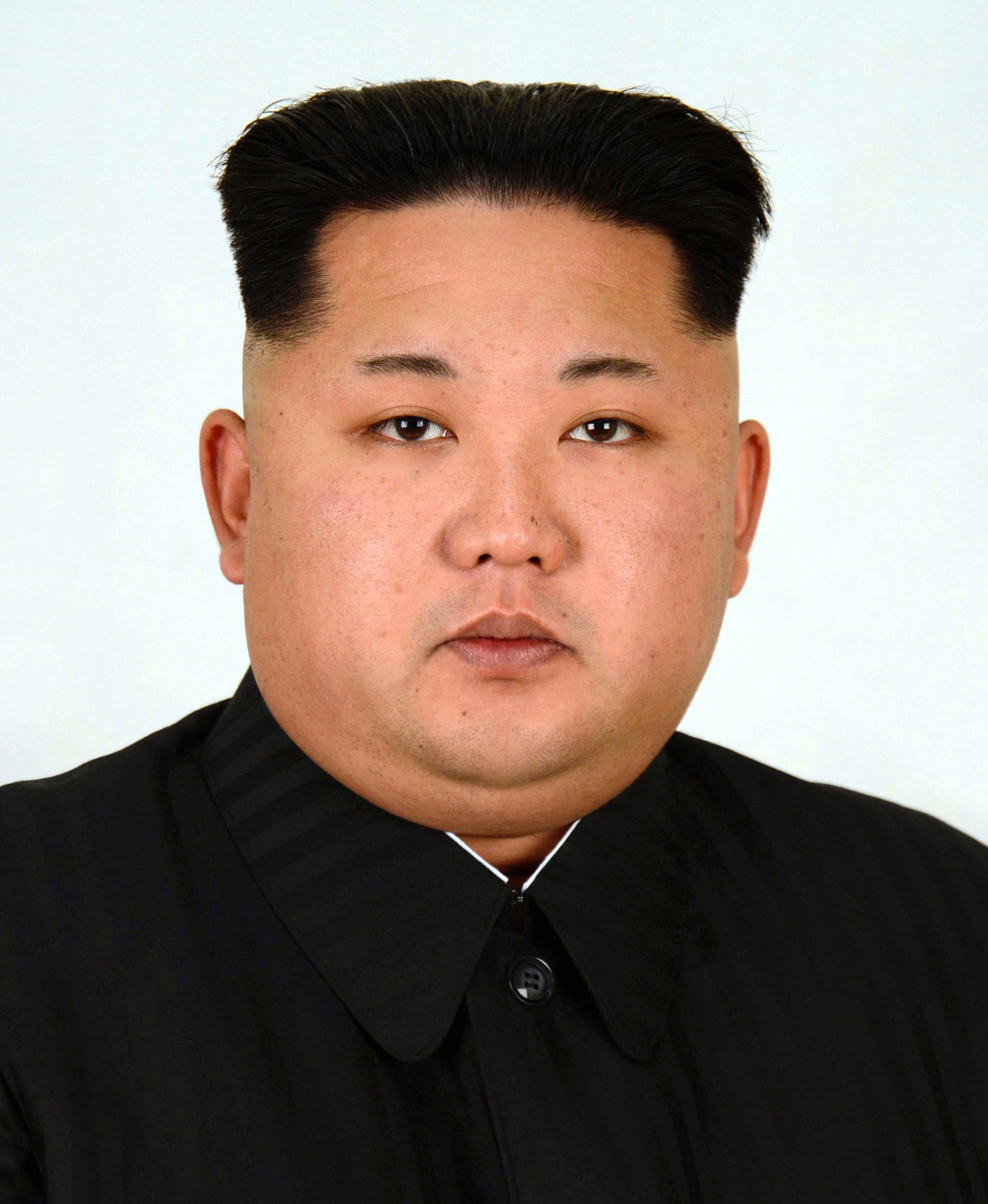 So, there you have it. The Supreme Leader and nuclear gangster wants to have a sit down with President Trump. The President, said, “Hell, yes. I’ll meet with you, Rocket Man.”

There are numerous examples of instances in which a President has exercised his prerogative to contact a foreign leader to attempt to solve a sticky situation. Here are a few:

Candidate for President General of the Army, five stars, Eisenhower promised if elected, “I will go to Korea.”

The clear implication was he would intervene to end the Korean War (which by then was really the Americans and UN allies v the People’s Republic of China).

He went and shortly thereafter the Armistice was struck ending active combat. The Chinese pulled out in 1958.

President Nixon and the re-opening of China.

The 21-28 February 1972 visit of President Nixon to China allowed Nixon and Mao to meet face to face. It resulted in the Shanghai Communique which was the basis for US-China relations for a long time.

Henry Kissinger was instrumental in arranging the meeting during a top secret 1971 visit to Beijing where he met with the sophisticated Zhou Enlai who was a contrast to the tough peasant who was Mao.

In the process, we recognized the People’s Republic of China as the one true China and threw Taiwan (the remnant of Generalissimo Chiang Kai Shek’s government) to the dogs.

This is a very complicated and long term subject. President Carter brought all the warring parties in the Middle East together to pursue a peaceful settlement. Egypt in the person of Anwar Sadat and Israel (Menachim Begin) concluded an agreement for which the two leaders shared the Nobel Peace Prize, but Anwar Sadat was assassinated by the Egyptian Islamic Jihad in 1981.

President Reagan and the end of the Cold War.

President Reagan reached out to Mikhail Gorbachev in a series of personal letters which made the Department of State apoplectic.

This correspondence led to a personal relationship, face-to-face diplomacy, the shattering of the USSR, and the end of the Cold War.

At the Rejkavik Summit of 1985, Reagan and Gorbachev came tantalizing close to eliminating a major portion of US-USSR nuclear weapons, but the deal fell apart at the last minute.

Two years later, the US and the USSR were able to agree to what became known as the Intermediate Nuclear Forces Agreement at the Washington Summit in December 1987.

This series of summits was entirely face-to-face diplomacy between the American President and the Russian Premier.

Bill Clinton negotiated the Agreed Framework with North Korea. It was to provide 500,000 barrels of fuel oil and two light water electric generating nuclear reactors in return for the North Koreans shuttering their two existing nuclear reactors which were producing weapons grade plutonium while not even connected to the power grid.

This charade is at the core of well-deserved American distrust of North Korea. The US got played, big time.

Can President Trump do it, Big Red Car?

One is well advised to be skeptical. The North Koreans are notoriously unpredictable and untrustworthy.

I am certain the North Koreans would describe President Trump in the same manner.

So, be hopeful, but skeptical. Other Presidents have done it.

The North Koreans are being influenced by three things.

1. China is tired of this. They are finally sticking their thumb on the scale.

2. North Korea is sincerely fearful that the US and President Trump will take military action against them. A US/Trump threat is a credible threat.

3. North Korea is running out of foreign currency reserves while under severe sanctions. I suspect this is a new and frightening development.

The North Koreans and Little Rocket Man desperately crave the recognition and prestige of visiting with and being photographed with an American President.

I doubt President Trump really cares about that.

Could the Rocket Man be playing us? Hell, yes! I doubt it really matters.

I think the foreign currency reserves issue is the big changed condition. 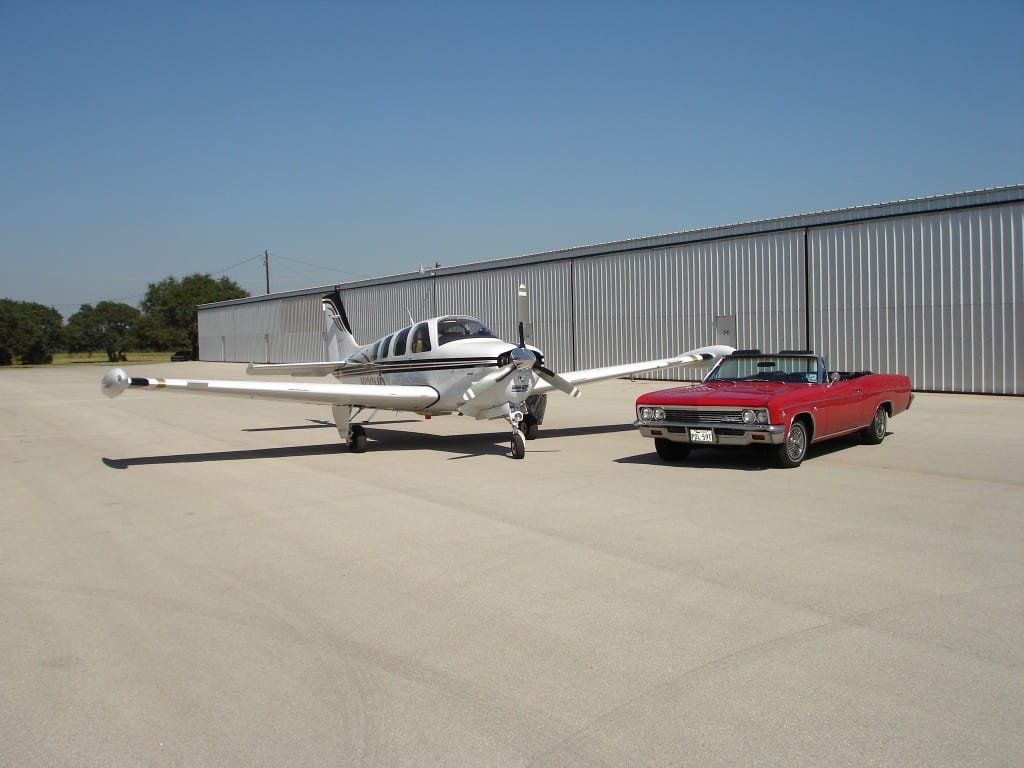