Big Red Car here.  Well, The Boss is up skiing again.  He is so easy.  The guys in Steamboat call and say “Hey, the snow is good.  You ought to come up and slide down the mountains with us.”

And that is all it takes for The Boss to take a road trip to the ‘Boat.  Finally the damn season will end in a week or so.  Two months skiing this year?  Really, Boss?

The Big Red Car is particularly vexed because this is prime convertible time.  Hey, Boss, let’s pay some damn attention to the Big Red Car.  Haha, it’s hard out there for a Big Red Car!

The Big Red Car is willing to admit he is late to the Books on Tape game but still it’s never really too late for anything good.  The Boss is listening to a Daniel Silva or a David Baldacci.  Thrillers are good for a road trip.

There are stretches of country that were made for Books on Tape.  One such is the 90 miles between Dalhart, Texas to Raton, New Mexico. 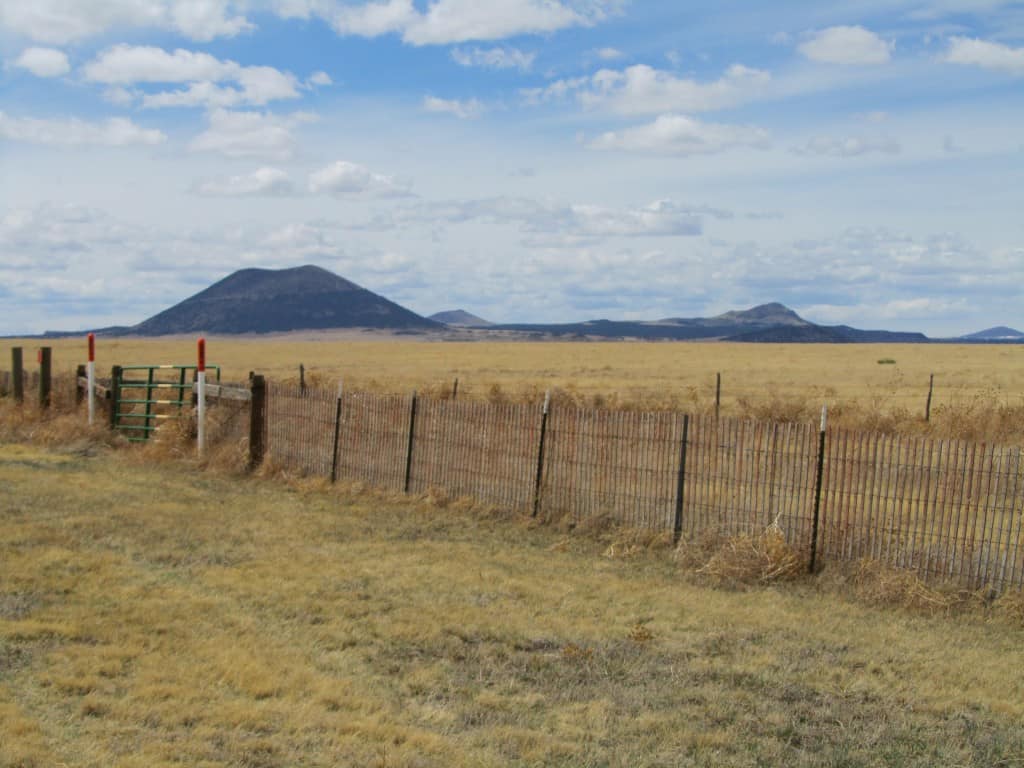 There is a bit of beauty in its starkness but when compared to the drive through the mountains in Colorado, it is bleak.  When you are listening to a good book on tape, the time just blows by and before you know it you are in Raton, New Mexico.

So, the Big Red Car — who does not personally possess the equipment for books on tape — recommends books on tape for a long road trip.  And what other kind would you want to take anyway?

But, hey what the Hell do I really know anyway?  I’m just a Big Red Car.  Be kind to someone who is not expecting it.  It’s great to see their reaction and good it makes you personally feel.  Like a foot massage.

2 thoughts on “Books On Tape and Road Trips”