1. Russia and Putin have been running around the globe for years decrying the militarization space. Big alligator tears.

2. They weep that they want to ban the use of space weapons.

3. At every diplomatic gathering — talking the United Nations here — they rise to make grave utterances as to how important it is to keep space clear of weapons and free of strife. How Mother Russia would never do such a thing.

4. The Russians even pretend they are interested in negotiating a treaty banning such weapons.

So, why is that Russian Disinformation, Big Red Car?

Because, dear reader, the Russians are developing substantial weapons to do just that — militarize space and to conduct space warfare. 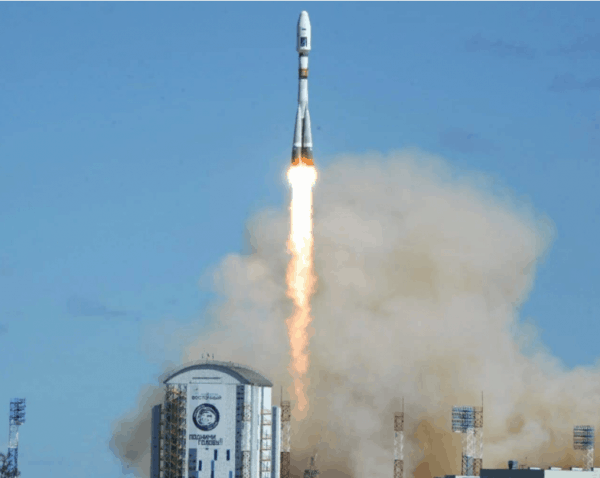 2. The Russians also were caught testing satellite-to-satellite on-orbit weapons that the US has dubbed COSMOS 2542/43.

These weapons were detected maneuvering near a United States satellite in a manner that was interpreted as threatening the US satellite.

Such a satellite would be a kinetic weapon, meaning it would cozy up to the peaceful, sleeping US satellite and then — BOOM!

3. Back in 2018, the Russians and Putin announced they were developing a ground-based laser system.

Only later did the Russian Space Forces acknowledge the intended target of the laser system was as to knock out the same US satellites, but from the ground using a “combat laser.”

What makes this disinformation is the difference between what the Russians say in public, the actions they take at public bodies, and the reality of what they are doing.

Note: The Russians are not telling us this. We are discovering it ourselves.

This is Russian Disinformation in the real world.

Bottom line it, Big Red Car, we got Christmas shopping to do

Russian Disinformation is not a bunch of political hack operatives trying to figure out how to explain L’affaire Hunter Biden. The technical name for that is “baloney” or “malarkey.”