Big Red Car here. Nice day in the ATX, y’all and why not?

Recently The Boss was chatting with one of his brilliant CEOs about from whence cometh company culture.

The brilliant CEO rightly noted that the beginning of all things culture comes from the values inculcated by the CEO. Go the front of the class, please.

The other thing of interest is that when a culture begins to turn sour, it also starts at the top.

It either starts at the top because of direct action or inaction in the face of clear challenges to the values of the culture from within.

Bit of Oppo, please, and can you hold the mayo?

This knucklehead — meant in the nicest possible way — at a closed door meeting with some journalist heavyweights suggested the company — the Uber — might find it advantageous to spend a million dollars or so researching the lives of journalists who had written stories that the Uber found “offensive” or “troubling.” No? Really? 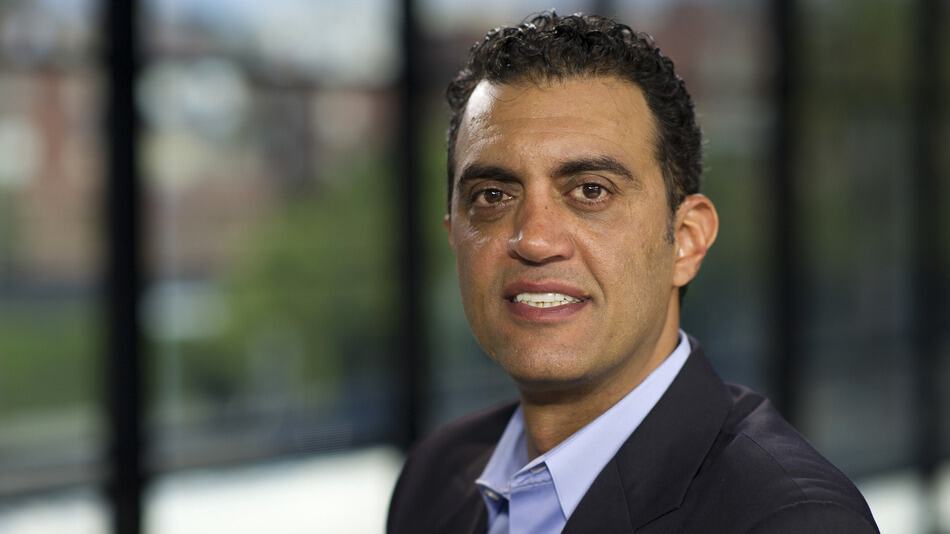 The cultural implication which strikes a strident chord is that the guy when outed, simply apologized with one of the most bizarre utterances ever fashioned.

“The remarks attributed to me at a private dinner — borne out of frustration during an informal debate over what I feel is sensationalistic media coverage of the company I am proud to work for — do not reflect my actual views and have no relation to the company’s views or approach.”

Should we point out to Emil that the views attributed to him emanated from his mouth and therefore are very difficult to disown or to suggest don’t reflect his “actual views.” Would that be painfully obvious? He was a White House Fellow so maybe he had a bit of  the Obama mojo and can bob and weave with the truth with the best of them.

If you like your Uber, you can keep your Uber. Period!

The cultural insight which is most important is that Emil is still in the employ of the Uber and that the Uber has not fired him. Really?

A guy says maybe we should invest a few bucks and investigate and research journalists who write about companies such as the Uber professionally who do not blow 100  proof sunshine up the market’s ass should be “investigated” and nobody at Uber tells the clown to turn in his parking pass?

And that, dear readers, is what we mean when we say a culture rots from the top.

You may want to read more on this subject as the Big Red Car has been using kid gloves not to leave any scars but if you Google, oh my!

But, hey what the Hell do I really know anyway? I’m just a Big Red Car. Be good to everyone you meet today. Your friends will love it and your enemies will be totally perplexed.